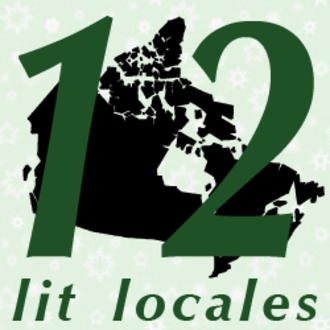 On the first day of 12 Days of CanLit, All Lit Up highlights 12 Lit Locales. 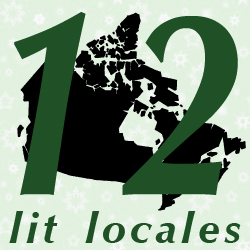 Our first picks for our 12 Days of CanLit series, were they films, would be described as their respective settings “really almost becoming a character in their own right”. Our hyper-local picks, set from east to west all across Canada, are your ticket to coast-to-coast travel (without ever leaving your seat).

The Silence of the North
by Alan D. Butcher (BookLand Press)

Seventeen-year-old Lavinia Andrews and her family are forced to flee Weymouth, England, to small Cape Random, Newfoundland. Lavinia’s journal entries chronicle are all that tell of their struggles in relocating across the ocean. This national bestseller was adopted for a CBC miniseries in 2002.

Halifax: The Other Door to America
by Pietro Corsi (Guernica Editions)

Ellis Island in New York is often what comes to mind when we think of the early 1900s immigrant experience in North America. Through meticulous historical research and vibrant personal observations, author Pietro Corsi details the “other door” – Halifax’s Pier 21 – and the experiences of the millions of immigrants who crossed its threshold.

Hat Girl tells of Pertice McIlveen, a Toronto woman who receives a key – its lock as yet unknown – in the mail. Pertice leaves her home behind and travels to Gannet Island, New Brunswick, where the hats she wears, and the people she meets, change her irrevocably.

Written as a series of intermittent reflections in a notebook, Adrift tells the story of John, a mysterious man with seemingly no history, who arrives in Montreal’s Carré St. Louis neighbourhood. Within John’s notebook jottings are veiled questions of displacement, identity, and meaning.

Twelve emerging and established Indigenous writers living in Quebec contributed their work to this collection: a testament to both the influence and mutability of language. Each English piece is accompanied by the original French text, as well as words from each writers’ first language: Innu-aimun, Wendat, Cree, and Algonquin.

Former CFTO anchorman Glenn Cochrane focuses on the people who make the city of Toronto what it is: telling tales and unearthing a neighbourhood-by-neighbourhood history you'd never find in a tourist guide.

Set in Northern Ontario, Sweat intertwines the narratives of two Indigenous women, who, though from vastly differing life experiences, are both adrift with feelings of regret in the middle-years of their lives. Their stories are braided together around a mythic chorus of grandmothers who frame and share their experiences.

Claire Sullivan and Jeff Carson struggle through their teenage years at Clearwater Lake, in Northern Manitoba. Clearwater, its wilds, and each other are their only respite from home lives full of depression and abuse.

The poems in this book arise from Robinson's Crossing - the place where the railway ends and European settlers arriving in northern Alberta had to cross the Pembina River and advance by wagon or on foot.

When their mother insists that Josh and Jennifer spend Christmas Eve with relatives in this quirky play, they instead set out for Vancouver’s Stanley Park to honour their late father's memory. Trapped by a catastrophic storm, the children are rescued by Skookum Pete, a strange vagabond who takes them to a fantastical bunker beneath the Prospect Point café.

This gritty, semi-autobiographical collection by Vancouver singer/songwriter Rodney DeCroo takes the reader to a coal town outside of Pittsburgh, and the seedier side of Vancouver in his later years. It also is set on the banks of the Allegheny river, where, like a river, it flows through DeCroo's life, at times lazily meandering, at times whitecapped and raging, but constantly working its way around moments that shaped a life.

Phew! After travelling from sea to sea (to sea), you might want to come back tomorrow to when things were a little less hectic: hearken back to the past on day 2: we'll be highlighting historical fiction titles for you to enjoy. 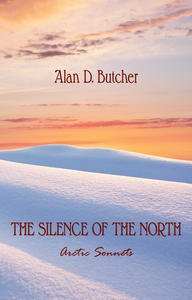 Silence of the North, The 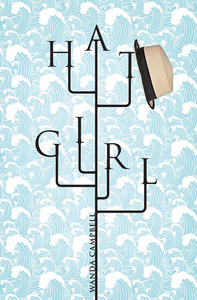 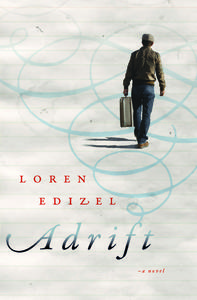 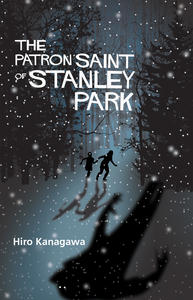 The Patron Saint of Stanley Park 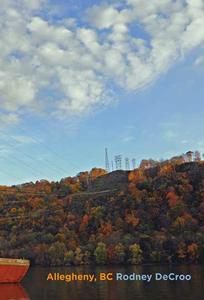 May 3, 2019
From the Archives: ALU Edition! Coast-to-coast with Where in Canada